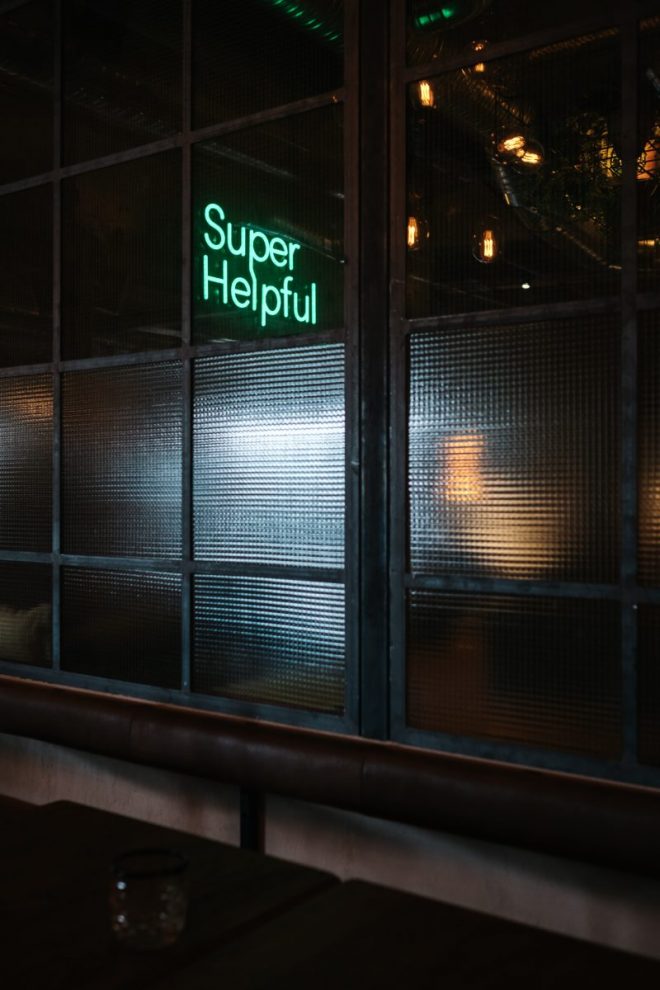 Your guide to understanding what your teens are saying!

How many times have your teens said something and you couldn’t fathom out what on earth they were talking about? My husband and I were totally caught out when my son sent a pic of his girlfriend with her hands over her face after she had been in a uni play saying she was ‘sick’. Well, did she vomit before she went on, or was she brilliant?! Yup, we are those stupid people who have no idea, so I thought I would pull together a list of words they use with their translation into 50 year old speak:

But remember! Don’t let on that you know these words as they might stop using them and then we will be back to square one!