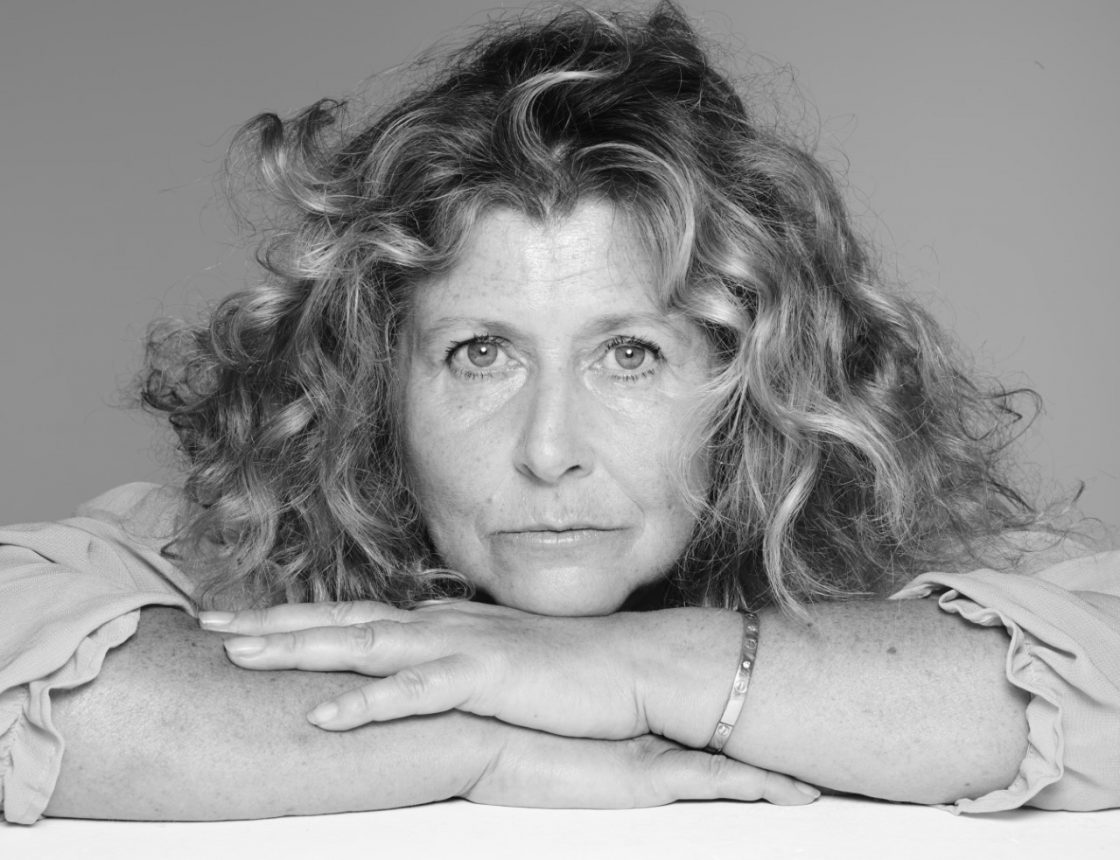 Backpacking in your 50’s!

Sometimes you meet a person who changes you, maybe if only in a small way, but enough to make you look at things a bit differently, making life just that bit better.

Alison van der Lande did just that for me. She has survived not one, but two life threatening illnesses. First a brain aneurysm and then breast cancer. To overcome them one after the other would certainly make anyone look at life a bit differently. But she was also a mother, a wife and she ran her own handbag business, so fully recovering quickly would not necessarily be an easy task.

Having been given another shot at life, she started to question things. Who she was, what did she want to get out of it all? She was exhausted, felt a bit lost and wanted to refocus on what was important to her. ‘You simply keep going and don’t give yourself time, so I just battled on’ she explains. But it’s funny how opportunities just appear when you least expect them. Her daughter Daisy was planning a backpacking trip to Central America in her gap year and Alison was secretly jealous – of visiting places she had always wanted to go, but also of the freedom to break from the shackles the illnesses had seemingly put on her. Daisy could read her like a book ‘she just came right out with it and said ‘mum, why don’t you come with me?’’ Alison was desperate to join her but was daunted by the whole thing. ‘I just went round in circles trying to decide, till Daisy said ‘either book your flight or stop talking about it.’’ Her doctor 3 years previously said to her ‘we’ve saved your life, now enjoy it.’ So she did. Her entire family were right behind her – that was all she needed to press ‘pay’.

Her doctor said ‘we’ve saved your life, now enjoy it’

However, it wasn’t quite as simple as that in reality. Her confusion and apprehension stayed with her right up until the plane left the UK. She was literally sobbing at the airport, her anxiety was that high. But she had her daughter waiting to meet her in Guatemala and together they were off on a magical journey of discovery.

She was literally sobbing at the airport

She was only away for 3 weeks but the enormity was that she was backpacking, just like the other 20 year olds, but she was  52. No smart hotels, no air conditioned taxis. No make-up, no hairdryer, no heels, certainly no flowy dresses. Hostels, public buses, walking boots and a 20kilo back pack were it for her. The trip was Daisy’s and Alison had to join it on those terms. ‘It cost a shoestring, but that was the fun bit’ she assures me, ‘it was the communal showers that were a bit of an issue. In one place it was a basic concrete wall which came up to bosom height! And the mixed dorms were hilarious.’

She and Daisy traveled around Guatemala, Belize and Mexico. The first 48 hours of the trip were the biggest shock for her, processing the new smells and ways, and getting her head round the local culture. Staying in hostels means you mix with travelers, who by their very nature are sociable, eager to meet others and to learn and share experiences. ‘There is a spontaneity to hostel travelers which you just don’t have at home’ she says ‘you don’t get the same experience in a hotel where people tend to keep themselves to themselves’.

‘I was always the eldest person. There was once a guy who was 40, but to me he was still young!’ She didn’t want to cramp her 23 year old daughter’s style, so some evenings were spent with one out partying while the other relaxed at the hostel sipping a beer. ‘The biggest thing I learned’ she reflects ‘is that when I am here at home I have a list of things to do, but now I know how to just stop and sit in the garden with a book. The travelling helped me to learn how to relax and live in the ‘now’ and I learnt how to not beat myself up for not doing the weeding.’

Security was high on my list of questions, obviously! All hostels have lockers so it is clearly important to make the most of them, but nonetheless you do hear horror stories. Alison had both her camera and purse stolen from her bag which was tucked by her feet while she dozed on a bus journey – the guy literally crawled on the floor under her seat and helped himself. While you can’t worry yourself over things like this happening, you can take a few precautions like splitting your possessions and cash around and keeping your wits about you. ‘But at the end of the day, they are just possessions and you move on’ she urges.

Alison and Daisy shared some remarkable experiences together, such as swimming 10ft away from whale sharks the size of a school bus with their 5ft wide cavernous mouths and vast swishing tails. They also climbed steep, densely forested mountains in crazy humidity, just for an unforgettable view. These are memories that will be forever etched in their minds, and of course an incredible bond between them.

‘The whole experience gave me my mojo back. It gave me confidence to say yes and step outside my comfort zone’ she explains ‘I want to enjoy myself as much as possible. I just want to look at things positively and appreciate what we have around us.’ Alison returned home safely and continues to look after her family and run her business, but she has also started business mentoring to help others to celebrate their successes. She has reframed her perspective on life ‘Who said you can’t do it? The only person is you’ she stresses.

This may be right up your street, or it might be a step or two too far. The point, is why not try something new? Something which is a little or a lot out of your comfort zone so you can experience things from a different perspective, and maybe find a new pleasure you didn’t know existed. Maybe try wild camping, or touring in a camper van, or walking the Comino Trail – which I’m doing having read ‘Spanish Steps’ by the hilarious Tim Moore https://www.penguin.co.uk/authors/1012881/tim-moore.html ‘It’s not a dress rehearsal’ as the Red Hot Chili Peppers said. This is it, make sure you do the things you want to do before it’s too late.

Has this whet your appetite? Then why not check out a few of these sites to help you on your way: